Studio in Sanremo, central but quiet zone, close to the city Casinò. With double sofa bed, dining table and TV area; indipendent kitchen and bathroom with washing machine; wonderful sea view terrace with small table and chairs.
Some free parking lots are available in condo; the number is limited.

Sand beaches, both free or equipped, are 5 minutes walking from the flat. Seafront cycle lanes lead to Taggia and Ospitaletti. Bicycle for rent, restaurants, bars, clubs characterize your holiday in Sanremo. Car is not necessary indeed.

Sanremo, fourth largest city in Liguria is known as the city of flowers. The thriving plant life of this city owes to the pleasant climate which characterises the Ligurian Riviera. A temperate climate, a light breeze which constantly blows and a mild and sunny winter, often considered a therapeutic location.

Sanremo was founded in Roman times along Via Julia Augusta. In the 14th century it belonged to the maritime republic of Genova. It was Napoleonic at the end of the 18th century and in 1814 it was annexed to the Kingdom of Sardinia of Savoy.

Today Sanremo hosts the festival of Canzone Italiana (Italian Song), launched in the main room of the Feste della Casa da Gioco on 29th January 1951 and then from 1976 at the Ariston Theatre every year.

Sanremo is also famous for its Casinò, a majestic and elegant building notable for its Liberty Deco style, to be found at 18 Corso Inglesi, right in the heart of the town, connected to Piazza Colombo via the pedestrian street Via Matteotti, an ideal street for shopping, culture and entertainment. In Via Matteotti you will also find the Ariston Theatre and Palazzo Borea d’Olmo, the home of the museum and Pinacoteca Matuziana art gallery.

As far as the architecture and art are concerned, Sanremo presents some notable points of interest, which decorate the central roads as well as the hilly areas. Among these we should note: Castello Devachan, built in the late 19th century, the Basilica Collegiata Cattedrale di San Siro, the Russian Orthodox church, wanted by the Russian nobility which came here during winters of the late 19th century, villa Nobel, villa Angerer.

Sanremo is a tourist location all year round! 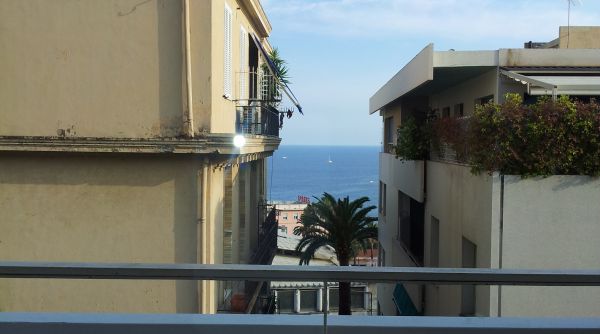 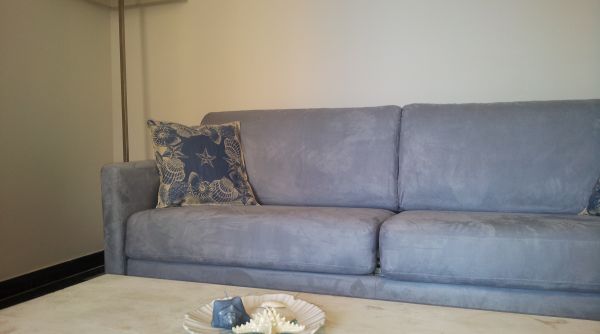 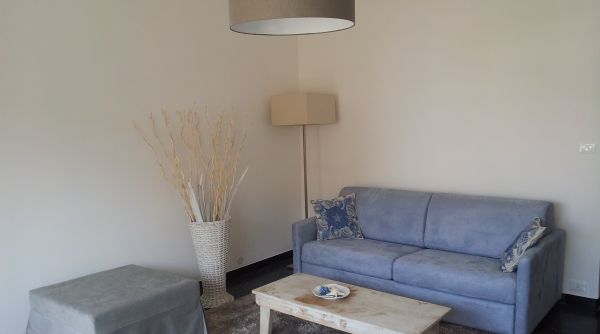 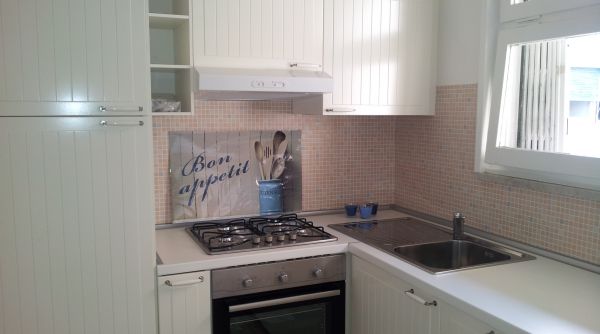 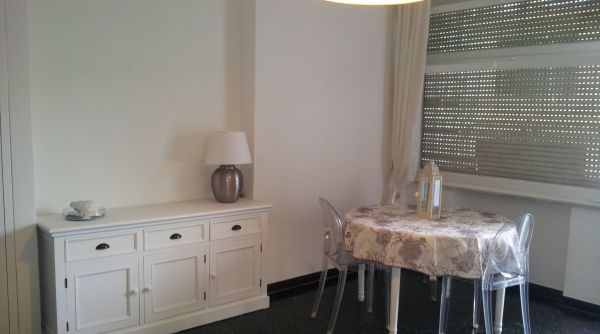 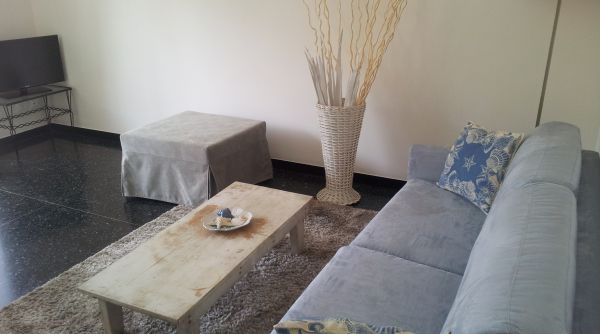 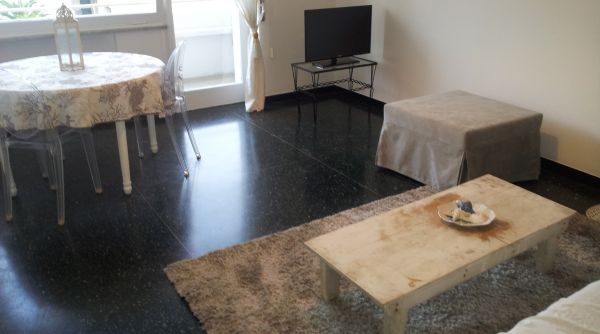 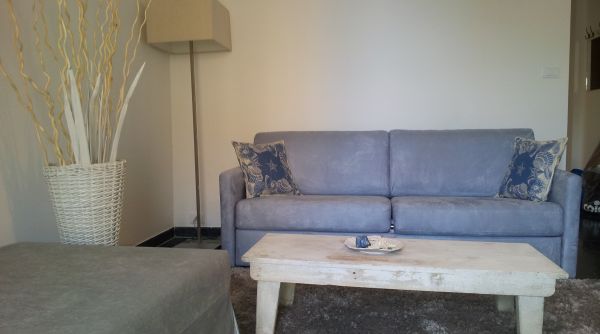 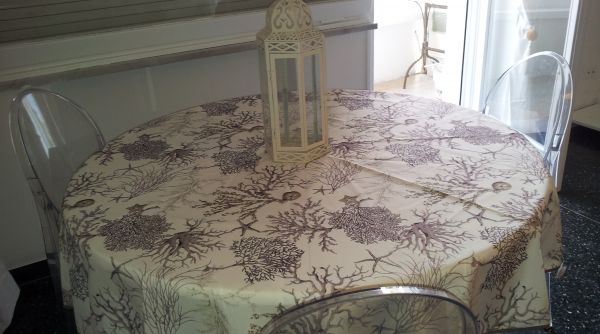 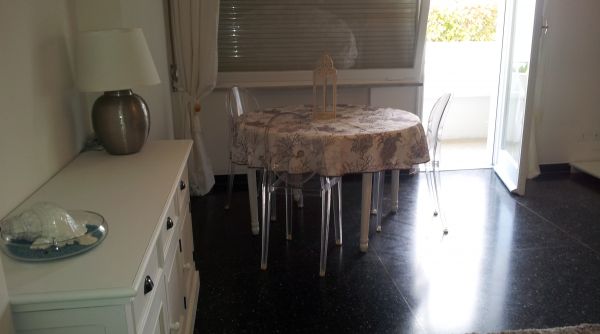 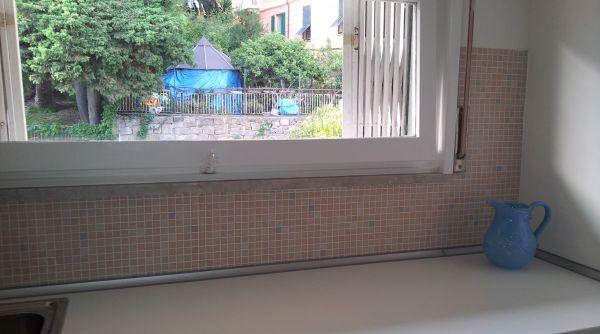 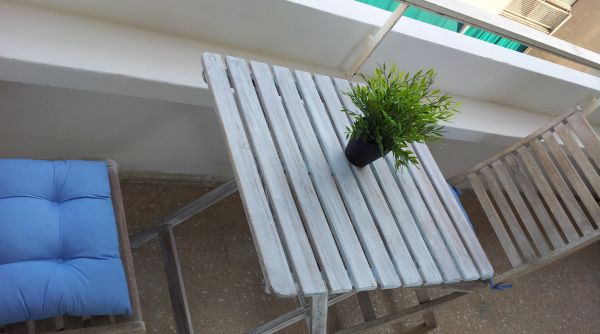 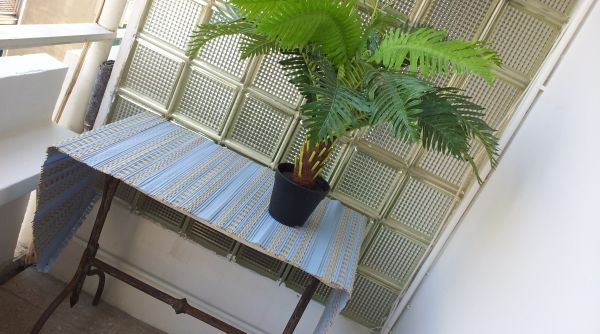 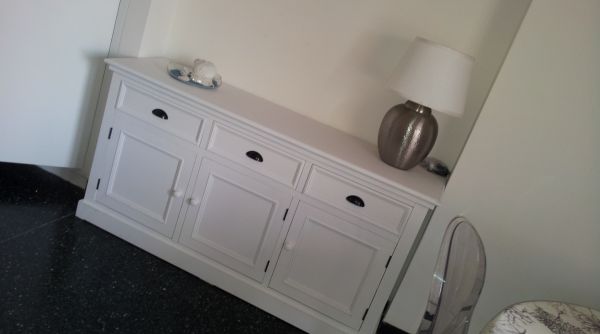 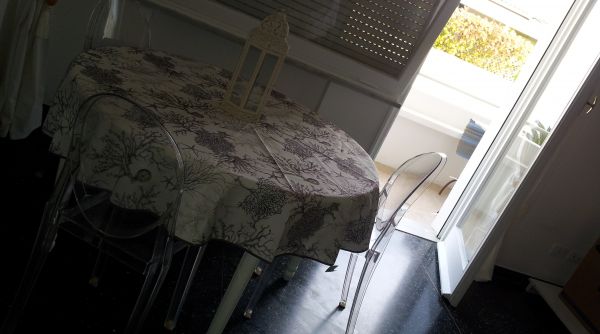 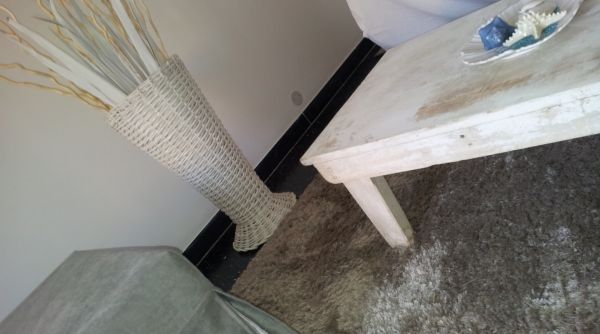 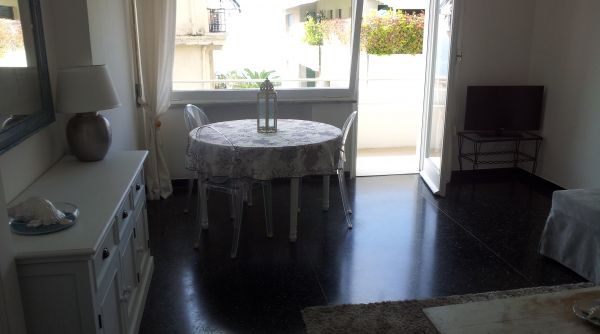 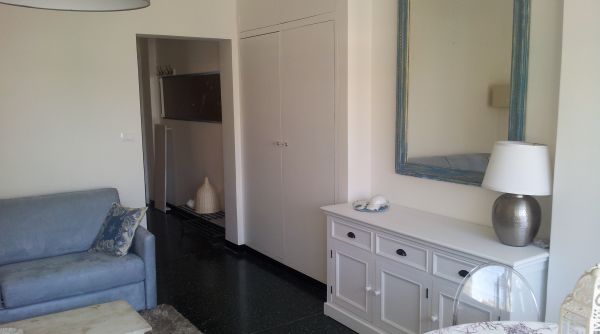 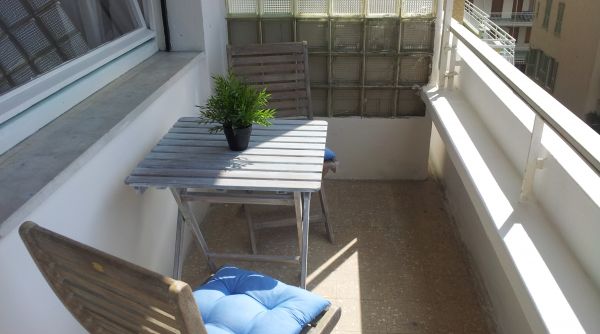 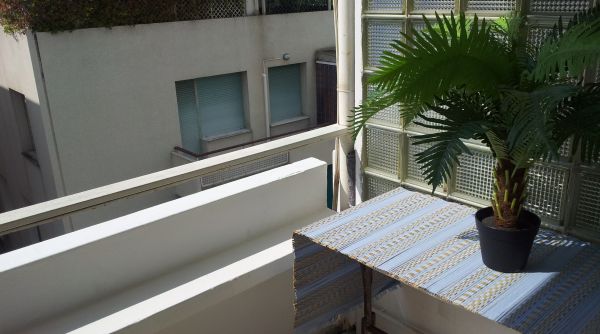 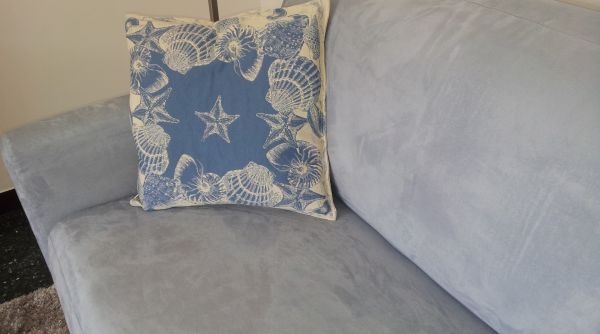